We would like to offer our sincere support to anyone coping with grief. Enter your email below for our complimentary daily grief messages. Messages run for up to one year and you can stop at any time. Your email will not be used for any other purpose.

Share a memory
Obituary & Services
Tribute Wall
Read more about the life story of EUGENE and share your memory.

Eugene F. Rahner (Gene) passed away at the age of 83 Friday, January 13, 2023, after a long battle with cancer and dementia.

The second son of the late Leslie and Anne Rahner (Muth). Gene held Philadelphia close to his heart. He never missed a chance to feel the waves of the ocean against his feet. Christmas was a cherished holiday for Gene as he loved putting his trains on display. Gene was a lifelong Eagles fan. He served with the 101st Airborne from 1957-1959. After Gene retired from Bell Atlantic, he went on to work for McGuire Air Force Base in Telecommunications. He was an avid golfer for over 30 years. Gene was a proud catholic and loved attending mass. He was a loving husband, father, brother, and grandfather. If ever you were in need Gene would be there whether it was to lend a hand or just give advice.

To send flowers to the family or plant a tree in memory of EUGENE F. RAHNER, please visit our floral store. 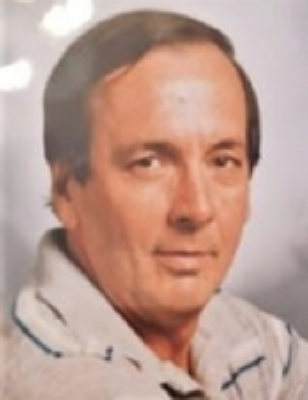 Look inside to read what others
have shared
Family and friends are coming together online to create a special keepsake. Every memory left on the online obituary will be automatically included in the book.

Look inside to read what others have shared

Family and friends are coming together online to create a special keepsake. Every memory left on the online obituary will be automatically included in the book.

You can still show your support by sending flowers directly to the family, or by planting a memorial tree in the memory of EUGENE F. RAHNER
SHARE OBITUARY
© 2023 Lankenau Funeral Home. All Rights Reserved. Funeral Home website by CFS & TA | Terms of Use | Privacy Policy | Accessibility